DeepBlue, a turning point in the history of Artificial Intelligence 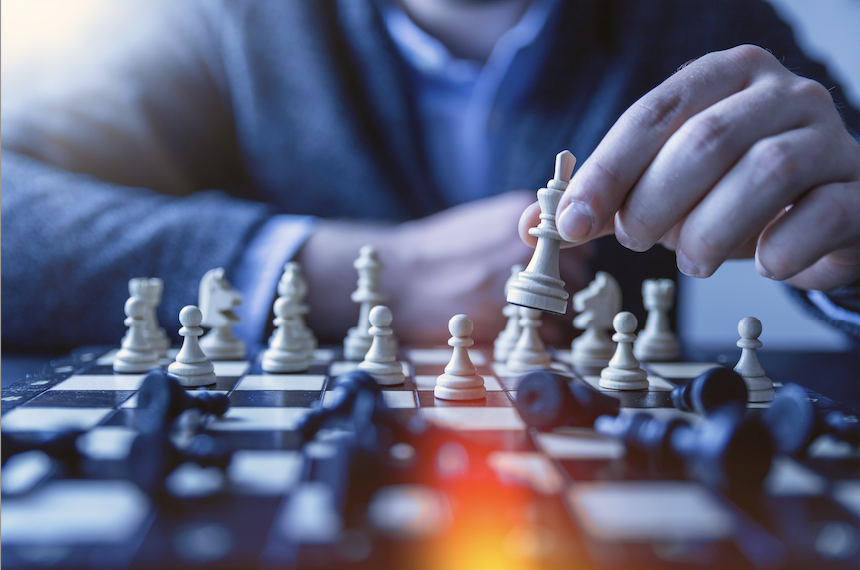 May 11th of 1997 is a turning point in Artificial Intelligence’s history. It marks a break in the relationships between humans and machines. DeepBlue, under its Deeper Blue version, supercomputer conceived by IBM, defeated the chess world champion and announces great perspectives in technology.

DeepBlue is a supercomputer, specialized in chess game. It is known for being the first Artificial Intelligence tool to beat a world champion, in this case Garry Kasparov on May 11th, 1997. Developped by IBM researchers who began their study in 1985, DeepBlue is thus able to evaluate more than 200 millions of possible positions per second thanks to its database composed of every game of chess of the XXth century, including Kasparov’s.

DeepBlue hence beats the champion with a score of 3,5-2,5 in six games. By destabilzing its opponent at the end of the first game by playing an expected move that Kasparov couldn’t explain, DeepBlue gains a psychological advantage over the human. The second game is then fatal for Kasparov, who loses after only 45 moves. It turns out the machine’s move was in fact an error. Indeed, unable to find the best move, DeepBlue played at random. Three draws later, the last game seals the machine’s victory in only 19 moves against the exhausted world champion.

First devastated by its defeat, Garry Kasparov now says he has « glimpsed the opportunites opening. It was a victory for mankind ».

Artificial Intelligence has benefited from major progresses since DeepBlue’s win in 1997, far beyond the field of games (AlphaGo, AlphaZero, AlpaStar), by estabilishing itself nowadays as an essential tool in daily life and in modern industrial processes. In the Industry 4.0, for instance, AI make it easy to access information and provide embedded projections which improves transformation and production processes.

In 2017, GreenTropism conceived DeepGreen, as a wink to DeepBlue. DeepGreen is an algorithmic platform which allows a real-time and non-desructive material analysis thanks to Artificial Intelligence and Machine Learning tools interpetating spectral and online sensors data. It enables material identification and quantification models conception accurately. DeepGreen makes easier quantitative and qualitative products control throughout the entire transformation chain from the reception of raw material to the finished product.

Since 2019, GreenTropism provides also a new AI tool, KAÏSSA, as a tribute to the mythical goddess of the game of chess, Caissa. This solution moves algorithms from GreenTropism’s servers to the user’s systems (equiprment manufacturer or industrial) and makes it possible for one to build a spectral analysis model from one’s own database in just a few minutes and choose the best one.

GreenTropism deploys this embedded software platform on several tools (UV Spctroscopy, Visible, NIRS, Raman, Libs, multi- and hyperspectral imagers and more) to give access to an accurate control on the production chain on only one software platform.