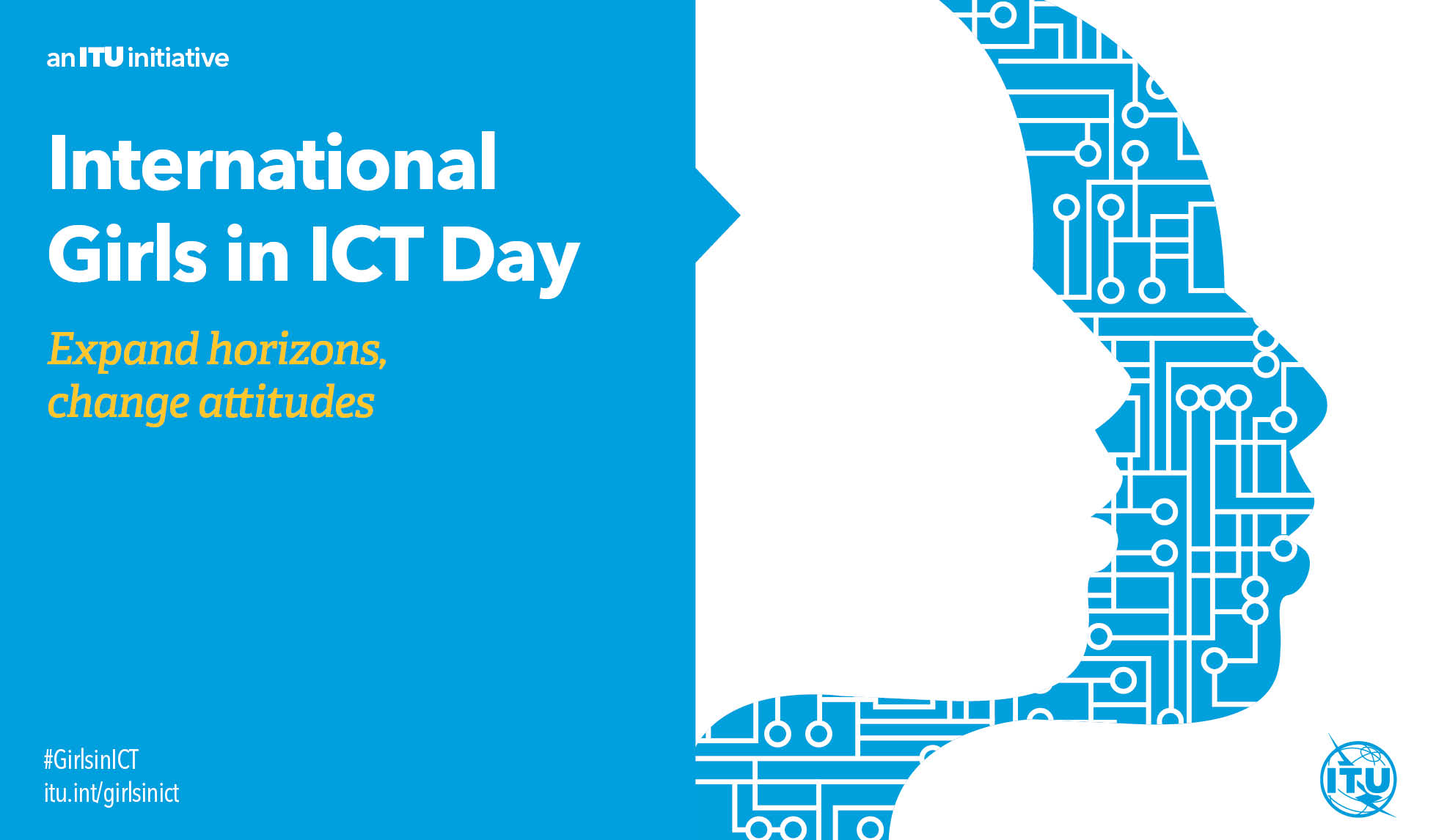 On April 23rd, Women in Information and Communication Technology Day, established by the IUT (International Telecommunication Union), is celebrated in more than 150 countries accross the world. It values women and encourage young women to pursue studies and a carreer in the technology sector through coding training, in mobile applications development and in computer science.

This celebration starts from the observation of the women underrepresentation in the field of technologies and science. The growth of the computer industry came with a decline of women graduates from 20% in 1983 to 11% in the early 2000’s. In 2018, the share of women graduates in the IT departments was of only 15%.

In this context, GreenTropism’s women, young company concceiving Artificial Intelligence softwares for a use in Spectroscopy and Industry 4.0, tell their experience and their status of women in the filed of new technologies.

Coming from different paths, in medical imagery, spectroscopy or econometry, they form today GreenTropism’s team to provide embedded softwares solutions using Spectroscppy. « I like the fact that our subjects are very varied and I like the field of Spectroscopy, a spectrum can tell us what contains a sample, it’s like a detective job » tells Elise Siurdyban, head of laboratories. « From a project to another, we never do the same thing » adds Sanaa El Messaoudi, data scientist. Indeed, GreenTropism’s activity requires a set of skills in several fields such as chemometrics, data science or computer science. Those fileds suffer from an underrepresentation of women within their ranks. It seems to be an impression of the profession issue, highly perceived as a male filed, rather than an underlying sexism. Indeed, women in GreenTropism say they’ve never met any difficulty througout their path even though they’ve been msotly surrounded by males. The image of a professional body male dominated make rare the presence of women. However, women working at GreenTropism have not been limited by their status as women to be successful in their job. « It’s hard to establish oneself and to be successful in every field, I guess » says Sanaa.

« It’s more about clichés. People think that fields such as computer science, big data but also data science are made for males », Sanaa says.  Indeef, technology sciences are still to this day suffering from strong stereotypes. Nevertheless, the trend is to reduce this gap. « It is changing, there are more women who get promoted. Mentalities are maybe changing. » says Sandrine Lefranc, software architect. « We’re on the way ! » hopes Alena Petrova, business developper at GreenTropism.